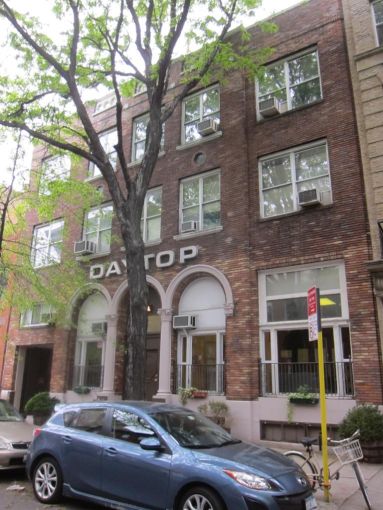 That’s $2.5 million more than the seller was asking for it, according to TerraCRG, which marketed 401 State Street in Boerum Hill with an original asking price of $7.5 million. The roughly 15,000-square-foot building between Nevins and Bond Streets has doubled in value since it last changed hands in 2013, when property records show it sold for $4.3 million.

“We were inundated with interest and offers on the property as it was a rare boutique residential conversion opportunity in Boerum Hill,” said Melissa Warren of TerraCRG in prepared remarks. “We ended up finally selling the asset for $2.5 million over the original asking price to an end user who needed the space. The premium the buyers paid clearly shows the demand for commercial space like this in Downtown Brooklyn.”

Mr. Streicher bought the property in 2013 from Daytop Village Foundation, according to property records. The building remained vacant throughout that time up until the recent sale, a TerraCRG spokeswoman said. Daytop did not open another Brooklyn facility, employees indicated.

NoVo Foundation, which focuses on ending violence against women and advancing the rights available to adolescent girls, opted to find a long-term home since its lease at 535 Fifth Avenue in Manhattan is slated to expire in 2017, a NoVo spokesman said.

“Our new home in Brooklyn will allow us to save money over the long term, provide additional meeting and event space to advance our mission and accommodate our growing staff,” the  spokesman noted.

Update: This story was edited to include a clearer square footage of 401 State Street.