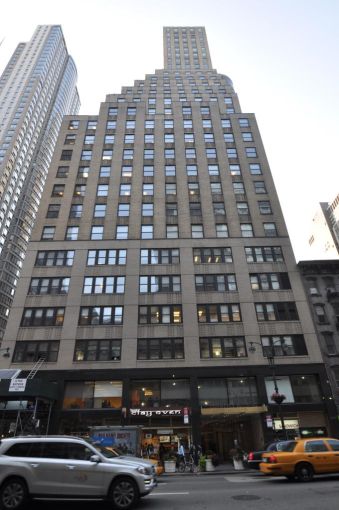 The Association of National Advertisers has renewed and expanded its headquarters at 708 Third Avenue between East 44th and East 45th Streets, The New York Post reported. It gives the advertisement advocacy group six floors in the 35-story structure, also known as Commerce Building.

According to its website, ANA does advocacy work for the marketing industry as well as arranges training sessions and seminars related to the business. It’s responsible for 640 members and 10,000-plus brands.

Asking rent in the 359,326-square-foot building is roughly $50 per square foot, according to the Post. The length of the renewal wasn’t immediately clear.