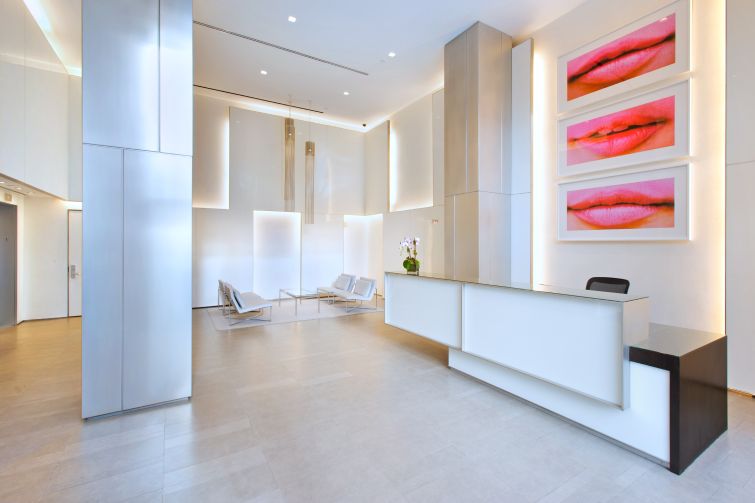 “The office has exposed ceilings, looks directly onto Madison Square Park and onto the Flatiron Building,” Mr. Elghanayan said. “It’s an airy, open design that’s consistent with our corporate culture and history of developing loft buildings. We have a large kitchen/dining area that adjoins our conference space on the park.”

On Monday, the company moved from about 15,000 square feet in Kushner Companies‘ 666 Fifth Avenue between West 52nd and West 53rd Streets to the entire 17,000-square-foot seventh floor at 15 East 26th Street between Madison and Fifth Avenues. (Kushner’s Jared Kushner is the publisher of CO.)

“We moved from 666 Fifth Avenue, which is an awesome building,” Mr. Elghanayan said. “We loved being there, but we just wanted to be in our own building.”

The area in and around the park is “hot right now,” he said, from a commercial and residential standpoint.

Other tenants in the 150,000-square-foot commercial condo, which spans the first eight floors of the 1920 building, are Iconiq Capital Group, a private investment firm, and fashion designer Vera Wang, who has offices and a showroom in the building. There are residential condo units above.

Rockrose purchased the commercial condo from Savanna for $105 million at the end of 2013, as CO previously reported, and from the start, Rockrose planned to move its offices to the condo.