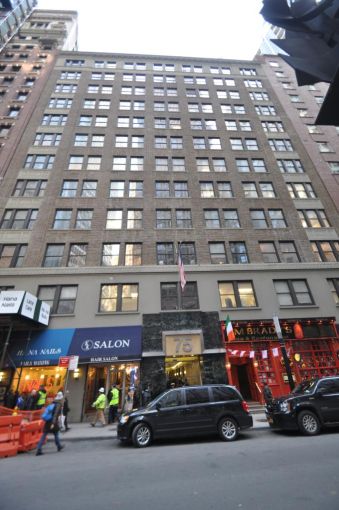 The seven-year debt, which comes with a five-year extension option, replaces a $31 million CMBS deal that Column Financial provided in November 2005, according to an NYCB spokesperson. The preexisting loan was due to mature at the beginning of 2016, documents show.

The new loan carries an interest rate in the mid-3 percent range, another person familiar with the deal told Mortgage Observer.

The Wasserman family purchased the building in December 1997, according to the sponsor’s website. Tenants at the 155,090-square-foot property include the healthcare staffing and homecare services firm Gotham Companies. The building is 97 percent occupied, property records show.

A previous tenant, the software company TradeCard, Inc., was acquired by GT Nexus in April 2013 and has relocated since the securitization of the Column Financial loan.

Mr. Wasserman of A.M. Property did not return requests for comment.