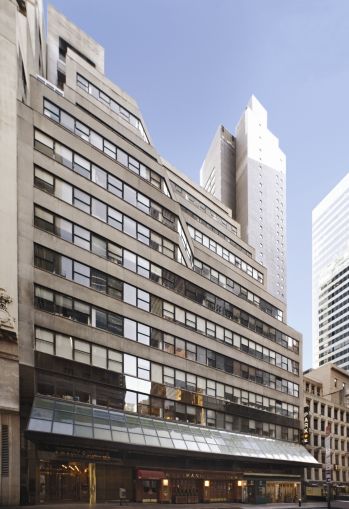 Lend Lease, a provider of construction services, has signed a five-year lease for 12,000 square feet of additional space in Midtown, Commercial Observer has learned.

Come December, the firm will occupy the majority of the third floor at 3 East 54th Street. The 200,000-square-foot building, which is between Madison and Fifth Avenues, was selected for its proximity to one of Lend Lease’s nearby projects, said Marc Horowitz of Cohen Brothers Realty, who represented the building’s ownership in-house. He declined to elaborate.

The asking rent was $50 per square foot, according to a release from Cohen Brothers Realty.

Lend Lease will retain its offices at the MetLife Building at 200 Park Avenue between East 44th and East 45th Streets, the Cohen Brothers release indicates.