C&W Poaches Laura Pomerantz From Her Own Firm 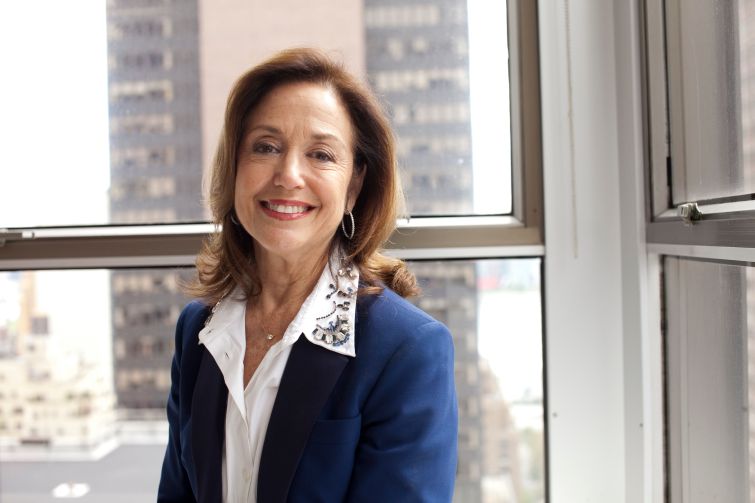 Retail broker Laura Pomerantz has operated her own firm, Laura Pomerantz Real Estate, for less than a year and a half, and now she’s headed to Cushman & Wakefield, an opportunity that she said she wasn’t seeking.

“They came after me,” Ms. Pomerantz told Commercial Observer. “I was not in the market at all.”

Ms. Pomerantz said she signed a deal with C&W yesterday, making her a vice chairman and the head of strategic accounts for the firm. She said that Laura Pomerantz Real Estate is “not closing,” that the majority of her team will move to C&W’s global headquarters in Midtown, with a couple remaining at her office at 757 Third Avenue for at least a year.

“I think domestically I’m as good as anybody,” Ms. Pomerantz said. “In North America really, between Canada and the United States.”

Ms. Pomerantz has over 20 years of working in the commercial real estate industry. She was a founding partner and principal at the defunct PBS Realty Advisors. She also was a senior managing director at what was previously called Newmark & Company Real Estate, was in senior management positions at SL Green Realty and was the executive vice president of The Leslie Fay Companies.

Most notably recently, Ms. Pomerantz co-represented Hudson’s Bay Company in its 500,000-square-foot leases for a Saks Fifth Avenue at Brookfield Place, a Saks Off Fifth at 1 Liberty Plaza as well as office space in Lower Manhattan.

Under the Laura Pomerantz Real Estate brand, Ms. Pomerantz said she has over 50 deals yet to close. All new deals, but for those under special circumstances, will be done under the C&W name. 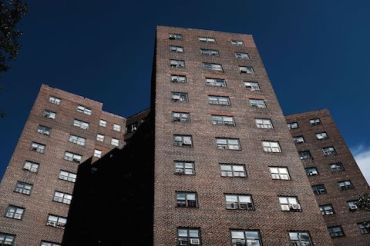