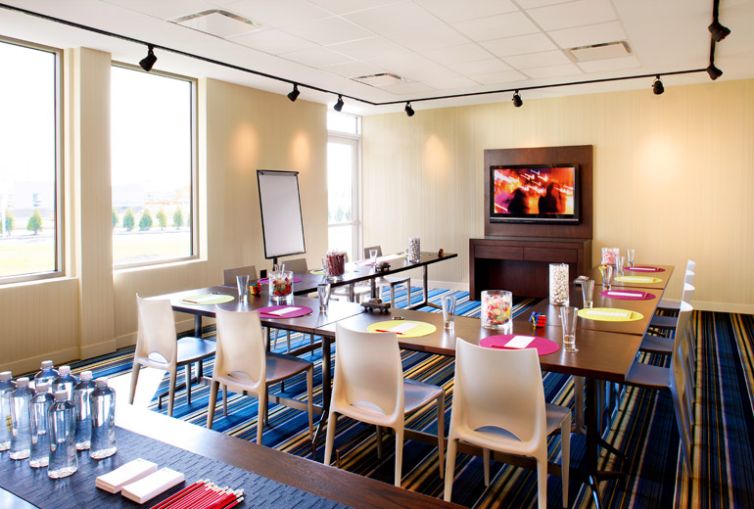 Lower Manhattan’s lodging market is hot with an increasing number of hotels in the works as well as strong activity at existing hotels.

There are 17 hotel projects with 3,292 rooms in the pipeline (in the planning, final planning and construction phases) in Lower Manhattan, according to data provided today by lodging industry benchmarking services firm STR to Commercial Observer. That marks a 30 percent increase in hotel count year-over-year from 13, and a 35 percent increase in room count from 2,431.

Some of the hotel projects include Silverstein Properties‘ Four Seasons with 179 rooms at 30 Park Place; Rose Associates‘ Furnished Quarters at 70 Pine Street, an extended stay hotel with 132 units; Aloft Manhattan Downtown, which is slated to open in January at 49-53 Ann Street with 128 rooms; and two Courtyard by Marriott hotels, one by Hidrock Realty at 133 Greenwich Street and one by the Lam Group at 215 Pearl Street.

Hotels downtown have been busy.

A couple of events have drawn tourists to Lower Manhattan, according to a second-quarter Lower Manhattan real estate market overview from the Alliance for Downtown New York. One is the May 21 opening of the National September 11 Memorial Museum and the return of the Macy’s Fourth of July Fireworks to the East River after five years of being over the Hudson River. Between May and July, over 500,000 people visited the museum. The Memorial Plaza alone has seen more than 14 million visitors since opening in September 2011.