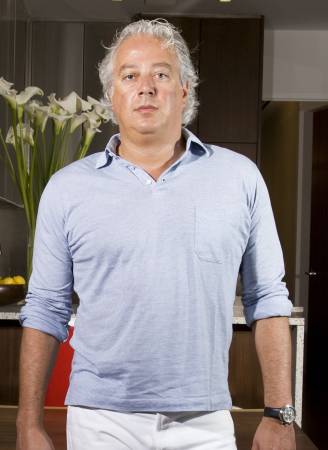 The debt is divided into a $70 million “acquisition loan,” a $6 million “project loan” and a $9 million “building loan,” according to the loan documents.

The sponsor plans to reposition the 14-story hotel by expanding the total retail space to 9,720 square feet and adding outdoor balconies to six of the hotel’s 227 rooms, according to RFR’s website.

The Midtown development firm, which is run by German-born real estate mogul Aby Rosen, acquired the property from The Procaccianti Group, a Cranston, R.I.-based developer and hotel operator, for $89.7 million on July 30, according to city records. TPG purchased the building for $128.7 million in September 2007, records show.

A spokesperson for the previous owner told Commercial Observer that its subsidiary TPG Hospitality will retain management of the hotel.

RFR declined to comment on the acquisition and project financing.