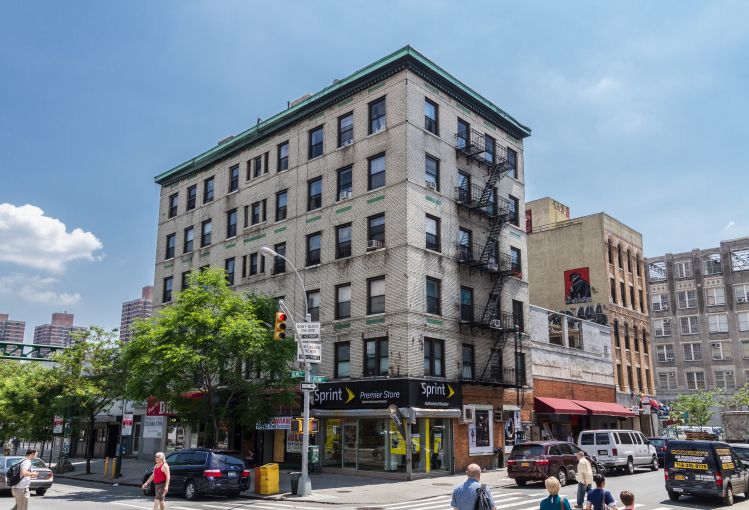 Silvershore Properties has sold the six-story, mixed-use site at 101 Delancey Street for $17.3 million, Commercial Observer has learned. The firm had put the building on the market last August for $20.5 million, pulled it off in December and then just sold it in an off-market deal.

The property, on the corner of Ludlow Street, has 20 rental apartments and five retail spaces with 86 feet of frontage on Delancey Street. The retail was delivered vacant in the deal, which closed last Friday.

The buyer was 101 Delancey Realty LLC. Mr. Silverstein declined to provide further information about the buyer through a spokeswoman.

“It made sense for us to either lease up the vacant retail or give someone else an opportunity to capitalize off of the new Seward Park neighborhood renewal project,” said Silvershore Co-Principal Jason Silverstein in a prepared statement.

Silvershore purchased the building two years ago for $7 million and then renovated more than half of the apartments.

There were no brokers involved the deal.