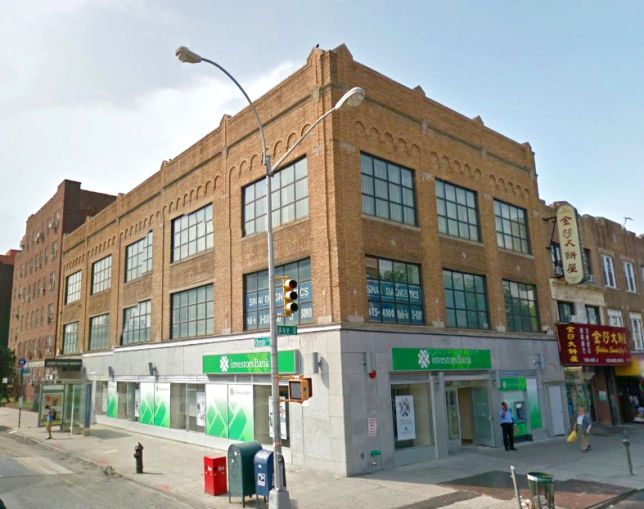 The four-level, 18,600-square-foot commercial building at 1926 Avenue U has been listed for sale at $12 million, Commercial Observer has learned. The Sheepshead Bay property is located between Ocean Avenue and East 19th Street.

The building’s 17,280 rentable square feet, ranging from the basement and ground-level retail to two spaces on both the second and third floors, are currently occupied with the exception of one 2,200-square-foot space on the third floor, according to a marketing brochure from GFI Realty Services, which has been named the exclusive sales agent for the property.

Investors Bank, the Avenue U building’s lone retail tenant, pays monthly rent of $22,000, or $72 per square foot, the document further states. The bank’s lease of a 3,680-square-foot space expires in 2027.

The office in the building are in the $30s per square foot. Three medical field tenants are leasing on a month-to-month basis, including one paying $35 per square foot for the 4,400-square-foot basement space.

A spokesman for GFI declined to provide information regarding the building’s seller and the reason for the sale.