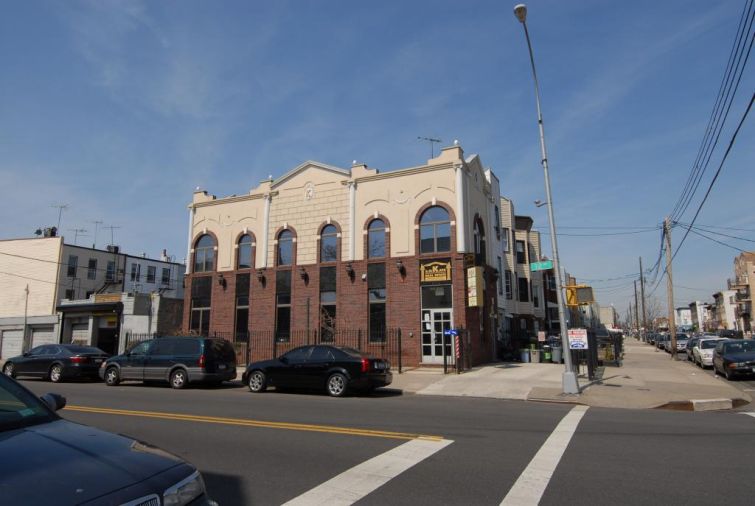 GFI’s other divisions include mortgage banking and commercial real estate sales and finance. GFI’s background in real estate has increased its ability to attract clients in commercial and residential development, according to Brian Gross, the president of the insurance division.  The new office is the firm’s first in the borough.

“Brooklyn’s kind of where it’s at in real estate these days,” Mr. Gross said. “You’ve got big things happening all over the borough and in Borough Park we can be a few minutes away from all of it.”

GFI signed the one-year lease on the space without the involvement of any brokers, Mr. Gross said, and he added that the firm was allowed to move in before the lease had even been written up. The three-story building, at 3900 12th Avenue, is owned by A.M. Katz Real Estate, one of GFI’s insurance clients.

“Having them upstairs if I have a question about the insurance, I get the answer in a split-second,” said Mark Katz, owner of A.M. Katz Real Estate.

According to Mr. Gross, the monthly rent for the new office space is $2,500. Mr. Katz was unable to confirm the square-footage on the space, which he said currently accommodates about 15 employees, but he said the space was around 1,200 square feet.

GFI’s headquarters are at 140 Broadway and it operates an office in Monticello, N.Y. Mr. Gross said the firm is eyeing an acquisition of another brokerage in Long Island, whose space they would take over if the deal goes through.