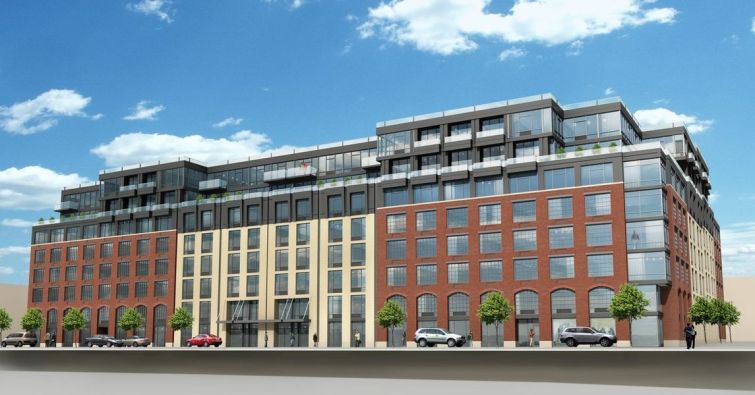 The loan, made out to 95 Bedford LLC, closed on June 11 and was originated on a 15-year self-liquidating basis, records show. The refinancing portion of the debt includes a “consolidation, modification and extension agreement,” according to the loan document.

The borrowers did not return requests for comment on the intended use of those proceeds, while a spokesperson for the bank declined to comment, citing client confidentiality.

The developers bought three parcels of vacant land at the corner of North 12th Street, where the finished residential rental now stands, for $13.4 million in June 2003, city records show. Construction on 101 Bedford began in 2010 and ended in 2013, according to previous news reports.