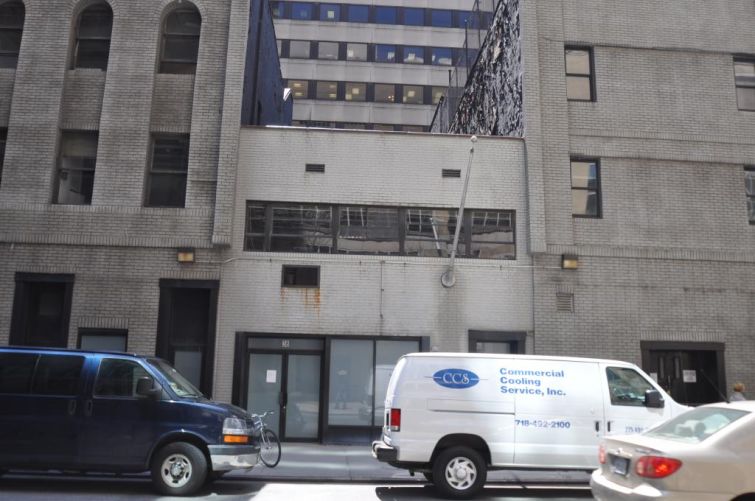 38 West 66th Street, one of the three buildings Megalith is hoping to demolish on the Upper West Side. Lauren Elkies Schram

In March the firm bought the three small office buildings on 66th Street between Central Park West and Columbus Avenue from the Walt Disney Company for $85 million.

It’s a sizeable deal for Megalith, which financed the acquisition with a $55 million mortgage from RCG LV DEBT V REIT, a fund associated with RCG Longview, as Commercial Observer previously reported. In April, Megalith’s Samvir Sidhu confirmed the acquisition but declined to comment on the company’s plans.