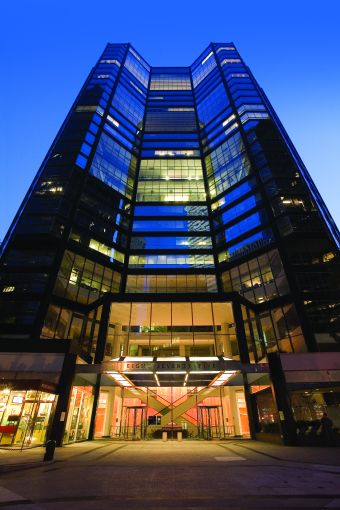 International law firm Troutman Sanders LLP has signed a 15-year, 87,126-square-foot lease at Eastgate Realty’s 875 Third Avenue, according to an announcement made today by the landlord’s broker.

The tenant will occupy floors 15 through 17 and pay rent starting in the $50s per square foot, The Real Deal first reported. Troutman Sanders will relocate from the Chrysler Building.

“This is one of Midtown East’s premier trophy buildings,” said Mr. Glickman, a vice chairman at JLL, in a prepared statement. “Eastgate Realty commitment to continued upgrades within the building, most recently with a lobby and elevator renovation, makes the property even more attractive to a broad range of space users.”

According to published reports, Eastgate Realty bought out its minority partner in the Park Avenue office tower earlier this year. The company bought the remaining 20 percent stake for approximately $100 million.