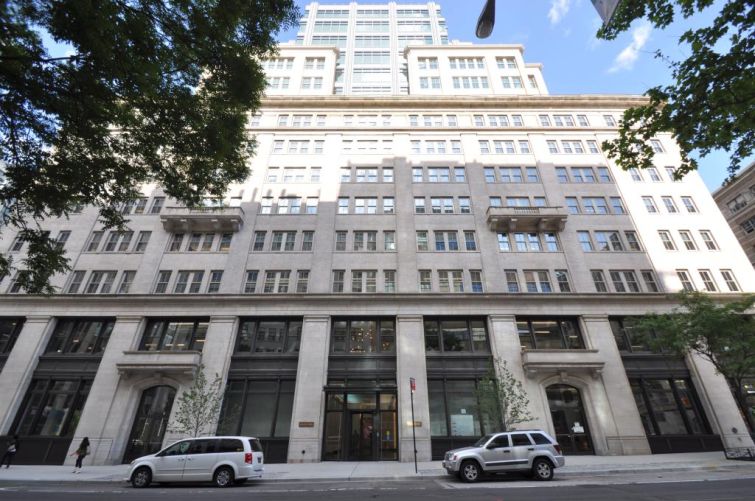 The approximately $150 million deal, which Ivanhoé Cambridge executed with its partner, Callahan Capital Properties, gives the partners a 49 percent stake in the building, according to an announcement released today by Ivanhoé Cambridge.

“330 Hudson is a leading example of the creative work environment that is increasingly desirable to the growing technology and media industries in Hudson Square,” Adam Adamakakis, executive vice president for U.S. investments at Ivanhoé Cambridge, said in a prepared statement.

The 16-story, Class-A office building in the Hudson Square neighborhood is the fifth property the two firms have invested in jointly.

The City Council voted to rezone Hudson Square, a neighborhood tucked between Soho, Tribeca and the West Village, last year to allow for more residential and retail development.

An eight-story addition to the original eight–story brick and stone building dating back to 1910 was recently added.

The majority owner of the building is an affiliate of Beacon Capital Partners, according to a spokesman for Ivanhoé Cambridge.