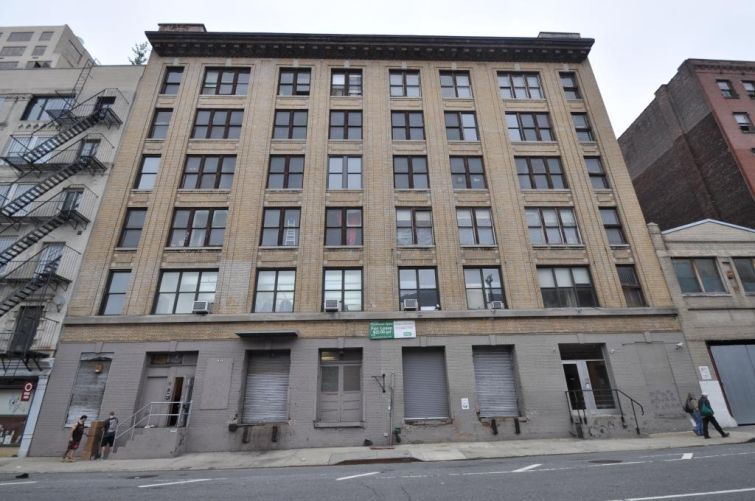 537 Greenwich Owner LLC snapped up a six story, 57,500-square-foot warehouse in Manhattan’s Hudson’s Square neighborhood for $52 million in an all cash transaction filed Tuesday, according to city property records.

The warehouse at 537-545 Greenwich Street currently houses industrial tenants and an art showroom, but the property offers 100,000 square feet of buildable space under new zoning rules, according to a press release from Massey Knakal Realty Services, whose broker Robert Burton represented the building’s former owner, Stuart Minton, in the transaction.

“With the recent rezoning of Hudson Square permitting residential use as of right, this property caught the interest of all the major Manhattan developers,” said Mr. Burton in a prepared statement. He told Commercial Observer that he didn’t know the buyer’s plans for the site and would only confirm the sale was for over $50 million.

Robert Sorin, a Fried, Frank, Harris, Shriver & Jacobson attorney, represented 537 Greenwich Owner LLC  in the deal. He declined to comment. There are no names associated with the company in its registration filing with the state.

The sale was first reported by The Real Deal.