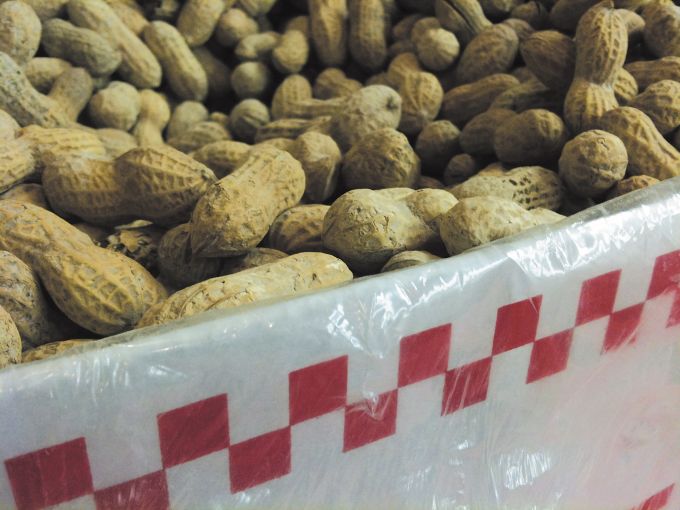 New Yorkers like to fancy themselves sophisticates, but when it comes to chowing down on a Five Guys burger, chugging a Starbucks coffee or finding a clothing bargain at Nordstrom Rack, they often react like the rest of the nation: with giddy excitement.

Take the May 27 opening date for the first Manhattan Dairy Queen. Fans are stoked that the Midwestern Blizzard purveyor will come to 54 West 14th Street with a 110-seat eatery. And while Chick-fil-A has been catching heat for its president dissing gay marriage, local lovers of the nation’s largest chicken chain are happy it will expand in the city beyond its one location on the New York University campus.

“The reality is that New Yorkers like chain stores and restaurants as much as anybody else in America,” said Steven Soutendijk, the senior director of retail services at Cushman & Wakefield.

But not all chains are able to break through the barrier of entry.

Famously, Walmart has been unable to penetrate the New York market despite long wanting to on account of political and citizen opposition. As Commercial Observer reported on May 14, New York City’s first Denny’s is tentatively opening in the Financial District by the end of the summer, but the home of the Grand Slam first faced a legal battle from condominium residents seeking to prevent it from opening in their building.

To make it in New York, national chains must contend with the city’s distinct conditions: population density, smaller spaces and pricey real estate. And for a concept to succeed, it needs to be unique (or offer unique spins on inescapable trends like cupcakes, frozen yogurt and juice bars).

“I think that chains when they come to New York need to do creative things,” said Amira Yunis, an executive vice president at CBRE.

She pointed to J.Crew Liquor Store, a men’s clothing store in Tribeca, as an example, as well as Tommy Hilfiger’s beach house pop-up selling clothing, which was in Gansevoort Plaza for three days in 2011.

Peter Braus, a managing principal at Lee & Associates, pointed to the Japanese casual clothing chain Uniqlo as an example of a company that has brought more than just a clothing line to New York City.

“They’re presenting a whole lifestyle in their clothes and their advertising,” he said.

Some chains are met with less fanfare. Manhattan Borough President Gale Brewer made an exasperated joke when she came out against the proliferation of 7-Elevens, saying if she saw one more, she was going to throw up.

On the other hand, some chains are noticeably absent from the city.

“There should be a Dick’s Sporting Goods in the city,” said Chase Welles, an executive vice president at SCG Retail. “It’s just about the rents and the availability of space. It’s really hard to assemble large spaces that meet the requirements of these larger retailers.”

New Yorkers want In-N-Out Burger to come here, and Mr. Soutendijk said there is room for the eatery despite the saturation of the burger market. “You’ve got people who grew up in L.A. or Nevada, and they’re New Yorkers now, and it’s a nostalgic thing,” he said.

As for old guard chains, a lot still may be around because of leases with cheaper rents.

Benjamin Fox, an executive vice president of retail leasing at Massey Knakal Realty Services, put Best Buy on 86th Street and Lexington Avenue 15 years ago. One source said that Best Buy pays $2.3 million in rent, but the market value is more than $4 million.

“Were they to leave, the landlord would roll out a red carpet,” he said. “The space is worth double now.”