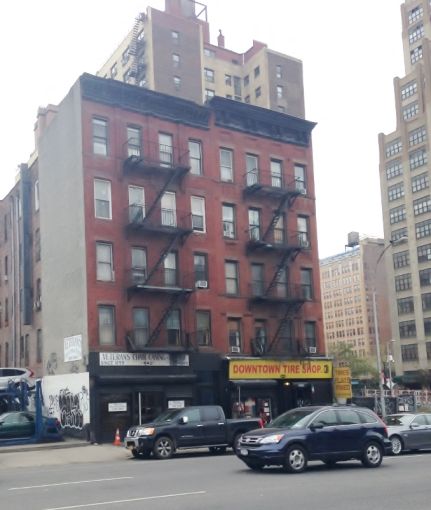 In the first of the two deals, Madison Realty Capital has acquired two mixed-used properties at 440-442 10th Avenue from Atria Builders for $9.75 million. The buyer intends to reposition retail space while renovating and leasing the properties’ vacant apartment units, according to a press release announcing the deal.

“We expect to add significant value to the new Hudson Yards and Harlem properties,” said Josh Zegen, a co-founder and managing principal of Madison Realty Capital, in a prepared statement. “These are well-located assets in hot neighborhoods, and we will look to unlock their potential through our actively managed platform.”