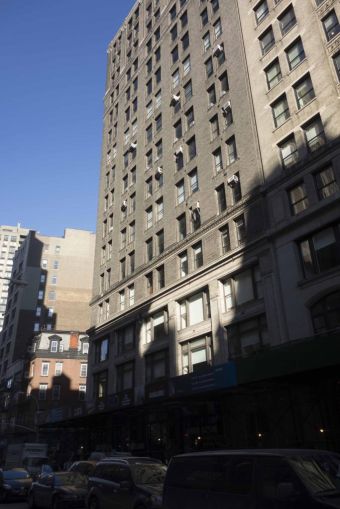 The Carlyle Group and ClearRock Properties have sold an office building at 912-920 Broadway for $117.8 million, a building they purchased last year from Yeshiva University for $58.5 million.

On Feb. 27 of last year, Carlyle, a global alternative asset manager, issued a press release that the firm, and ClearRock, a northeast regional owner and operator, would invest more than $10 million to upgrade their 17-story, 110,000-square-foot 21st Street building. Today Carlyle declined to comment on how much it had actually spent on the renovations.

The sale to KLM Construction closed May 21 and appeared in public records today. ClearRock and KLM didn’t each immediately respond to a request for comment.

According to PERE, this deal marked the the highest per-square-foot price ever paid in the Midtown South submarket.