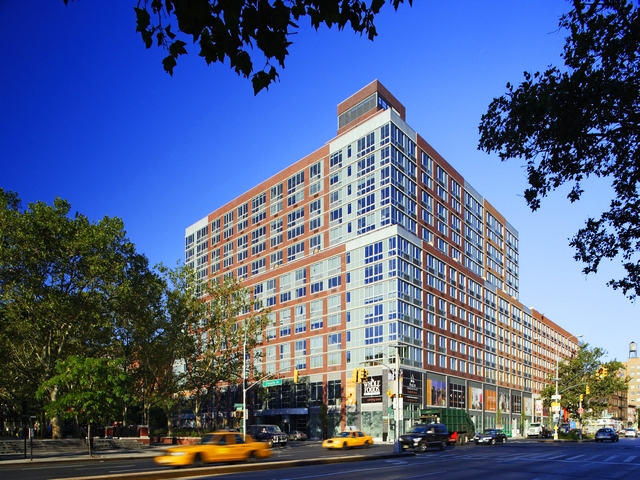 Ashkenazy Acquisition Corp. has entered into contract to acquire Avalon Chrystie Place at 229 Chrystie Street, a source close to the deal confirmed with Commercial Observer.

The buyer will acquire the property from an investment group led by AvalonBay Communities for $400 million, according to The New York Post, which first reported the deal.

The mixed-use property was completed in 2005 and features 361 residential units and a 72,300-square-foot Whole Foods market. The 80/20 development is currently 95 percent leased.

The building was marketed for sale by HFF investment sales broker Andrew Scandalios, who was profiled by Commercial Observer earlier this year. The broker has previously sold properties on behalf of AvalonBay Communities, including the $210 million sale of Avalon on the Sound East in New Rochelle.

“Avalon is a very large client of ours, and José [Cruz] has handled an assignment in New Jersey for them,” Mr. Scandalios said in January. “I led the Westchester deal, but José was right there.”

A spokesperson for HFF declined to comment on the Avalon Chrystie deal.