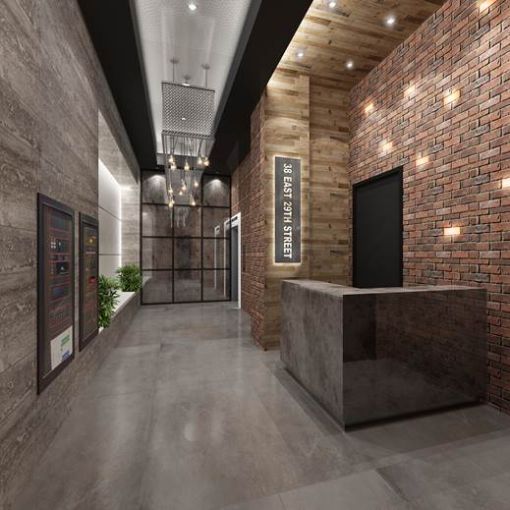 Plans for the commercial building, slated for completion this summer, include renovations to the façade and lobby as well as new building entrances and elevators, PRD announced.

SEE ALSO: Hotel and Resi Project in Williamsburg Up for Bankruptcy Sale

The 10-story building, between Park Avenue South and Madison Avenue, is 90 percent occupied. Tenants include 16 Handles and Rosewood Realty Group. Asking rents in the building are $45 per square foot.

Update: This story was edited to add when the renovations will commence and the asking rents.