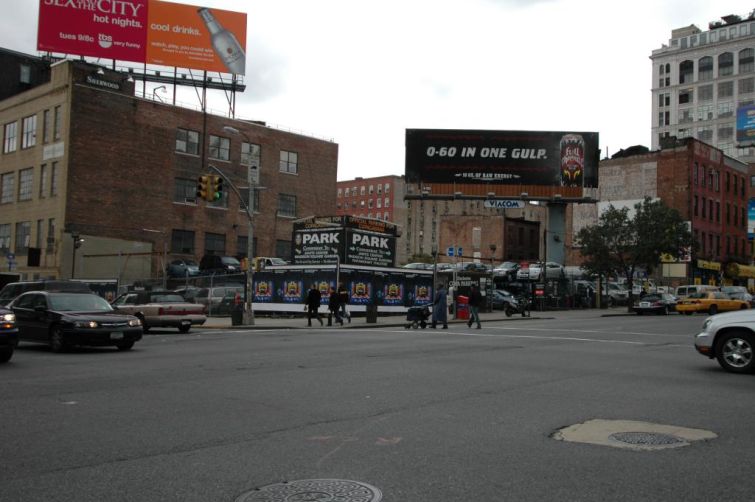 Tishman Speyer has acquired adjacent, undeveloped parcels of land in the Hudson Yards district on Manhattan’s far West Side, the developer announced today.

The full-block site, located on 10th Avenue between 34th and 35th Streets, and the ability to purchase additional development rights will allow the firm to develop a 2.85 million-square-foot tower.

The two parcels were acquired in separate transactions for a total of $438 million, according to The Wall Street Journal. One plot was owned by Sherwood Equities and the other by the Rosenthal family, according to the report.

“For several decades, Tishman Speyer has been one of the world’s most active ground-up developers and investors, with projects currently being constructed or in the pipeline on four continents,” said Jerry Speyer and Rob Speyer, co-chief executives of Tishman Speyer, in a prepared statement.  “We are very bullish on New York City and Hudson Yards, and found this to be the perfect time, development site and opportunity to participate in establishing Hudson Yards as the world’s next great commercial district and neighborhood.”

Sherwood Equities sold its portion of the site to Tishman Speyer for $200 million, according to a separate statement. The firm had acquired the land in the late 1980s for just $8.1 million.

Massey Knakal brokered the $238 million all-cash sale of the second parcel marketed as the “Hudson Spire” site, according to an announcement by the real estate services firm.