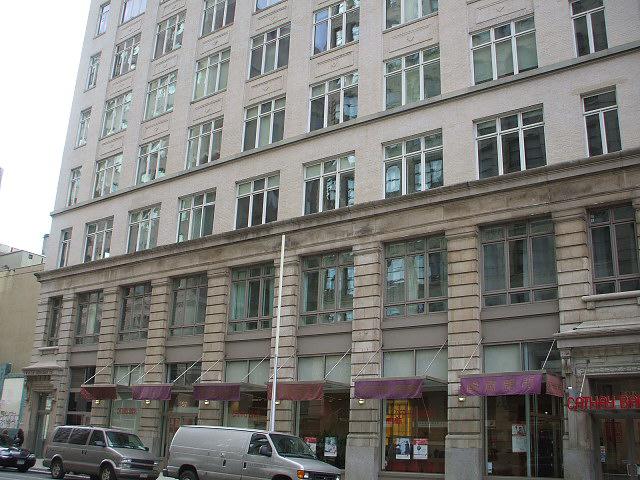 The 4,102-square-foot commercial condo at the 11-story 129 Lafayette Street has sold for $7.5 million, according to PropertyShark records.

The tenant in the ground-floor space, Cathay Bank, will move out this year, the bank’s CFO, Heng W. Chen said, following expiration of its lease. The bank’s lease commenced on May 30, 2004, according to data from CoStar Group.

The deal, between two LLCs, closed on March 27 and was recorded with the city on April 1. The seller purchased the unit for $4.7 million in 2010.

Songstress Rihanna pays $39,000 per month for a four-bedroom, three-and-a-half bathroom duplex penthouse at the loft conversion on the border between Soho and Chinatown, the New York Daily News previously reported.

Update: This story was updated to indicate the beginning of Cathay Bank’s lease at 129 Lafayette Street.