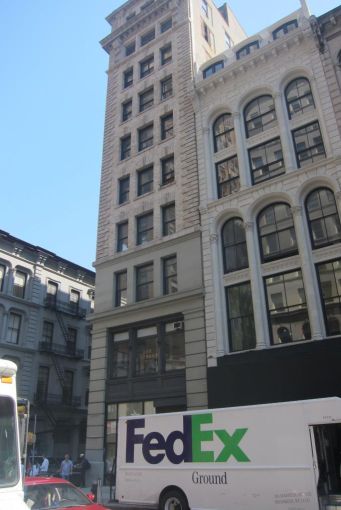 An executive of investment firm Bridgeton Holdings has closed on the purchase of Isaac Chetrit‘s 396 Broadway, near Walker Street, according to property records.

The sale to Atit Jariwala, managing director of Manhattan-based Bridgeton, brings to an end Chetrit’s various plans for the building. The deal closed on March 27 and appeared in public records today.