Lower Manhattan Off to Strong Start in 2014 [Updated] 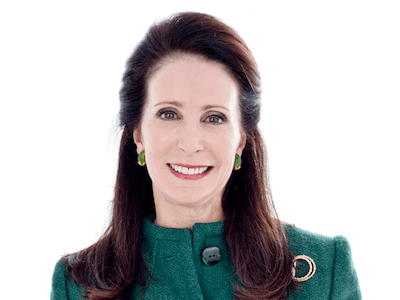 The downtown office market is continuing to draw tenants from Midtown and Midtown South, reversing historic trends, according to new data from Cushman & Wakefield.

“I expect some major leasing announcements downtown early this year, putting us well on our way to reaching 5.5. [million] to 6 million square feet or even surpassing this level,” said Cushman & Wakefield’s Tara Stacom in a prepared statement. “This pace of leasing activity will likely become the new norm for lower Manhattan.”

Lower Manhattan has become appleaing to tenants of all sizes due to its varying types of office buildings and cheaper rents.

This year’s figures are in keeping with the recent past.

As Commercial Observer previously reported, commercial leasing in lower Manhattan was strong in the fourth quarter last year, marking the best-performing quarter since 2006, according to a report from Alliance for Downtown New York.

Cushman expects vacancy rates to drop by about 20 percent over the next few years to 12 percent in 2017, due to an increasing demand for Class A office space, and rents to rise 20 percent to $64.73 per square foot.