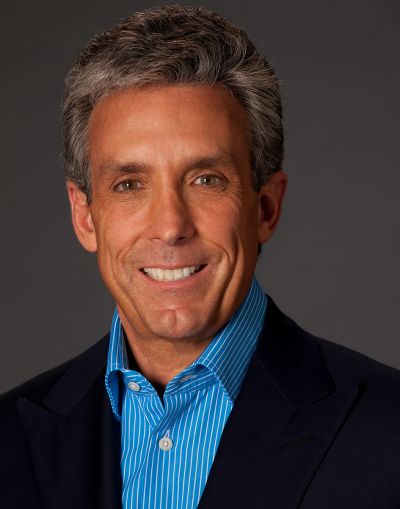 Charles Cohen, the president and chief executive of Cohen Brothers Realty, has been awarded the Ordre national du Mérite by President François Hollande of France, Commercial Observer has learned. The real estate investor heads the Cohen Media Group, a distributor of foreign and independent films, and is being honored for his commitment and contributions to the French artistic community.

“Response here in the United States to our foreign films, particularly our French classics, has been terrific and I couldn’t be more thrilled accepting this extraordinary honor from the French government,” Mr. Cohen said in a prepared statement.

Cohen Media Group is the largest American distributor of French films in the United States, according to a press release announcing the honor. The distributor’s upcoming films include Chinese Puzzle, starring Audrey Tautou; Le Chef, starring Jean Reno; and On My Way, starring Catherine Deneuve, which opens in New York on Friday.

Established in 1963 by President Charles de Gaulle, the Ordre national du Mérite, or National Order of Merit, was created to recognize both French citizens and foreign nationals for distinguished civil or military achievements. Previous American recipients of the award include General Wesley Clark, who served as the Supreme Allied Commander Europe of NATO from 1997 to 2000.

Mr. Cohen established Cohen Media Group in 2008 and has produced a number of acclaimed independent films. Mr. Cohen was credited as an executive producer of the Oscar-nominated film Frozen River, which, in addition to other honors, received the 2008 Sundance Film Festival Grand Jury Prize for Drama and two Independent Spirit Awards.