The city is set to release a long-awaited report that will detail energy consumption in both commercial and residential buildings, and those involved in drafting the study said it will contain some shocking conclusions—namely, that new office buildings may not be as efficient as developers claim.

“New office buildings, in some cases, are not as efficient as a lot of people might think,” Constantine Kontokosta, director of the Center for the Sustainable Built Environment at New York University, told The Commercial Observer. Mr. Kontokosta was a key figure in helping the city analyze vast troves of energy consumption data to put the report together.

“What we’re finding is that the older buildings are actually more efficient,” Mr. Kontokosta added. “It could be due to a number of factors, the large masonry walls that these older properties tend to have and the fact that they often have less glass. Glass curtain wall buildings have less insulation value.”

Mr. Kontokosta warned that the city was still working some of the kinks out of its data. One of the most difficult task he said was breaking all the consumption figures down in such a way that buildings could be compared side by side. The difficulties stemmed, he said, from several factors, including the way office building owners report square footage according to different measures. Landlords often inflate the size of their building in order to essentially command higher rents, a practice that can distort a building’s reported square footage.

“It’s challenging to get all the right information,” Mr. Kontakosta said. “I think the uniformity is the key here.”

The city is hoping that by making energy consumption transparent, both landlords and tenants will feel compelled to reduce consumption and become more efficient.

For now, however, the report doesn’t name names.

“No specific buildings will be listed in the report,” Mr. Konstakosta said.

He said the study could be released by next week. 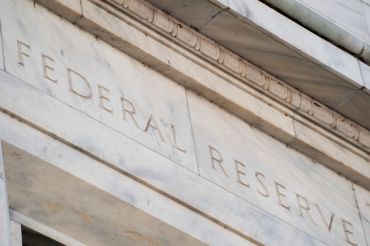 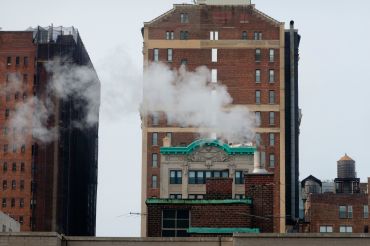 What to Know About Local Carbon Policies for Commercial Real Estate