Apple Wants Most Workers Back in Office, Despite Employee Concerns

Apple is calling most of its workers back to the office, despite some protestations of employees wanting to remain remote.

After Apple employees wrote a letter asking that all teams be given the option to work remotely, the tech giant stood its ground, saying it will require most employees to return to the office three days a week starting early September, The Verge reported.

Fully remote positions will be extremely limited. An Apple executive, in a video recording viewed by The Verge, called in-person collaboration “essential” to the company’s culture and attributed the tech giant’s successful product launches to years of in-person work.

Apple did not immediately respond to a request for comment.

Earlier this month, Apple said it wanted its workers in the office at least three days a week — Mondays, Tuesdays and Thursdays — in an internal email from Apple CEO Tim Cook. It also said that employees would be able to work remotely for up to two weeks annually.

After that announcement, Apple employees asked Cook to change the policy in a letter that described how some employees had been forced to quit because of the policy, The Verge reported. About 80 people were involved in writing and editing the letter, which started in an internal Slack channel with roughly 2,800 members.

“Apple’s remote/location-flexible work policy, and the communication around it, have already forced some of our colleagues to quit,” the letter reads. “Without the inclusivity that flexibility brings, many of us feel we have to choose between either a combination of our families, our well-being, and being empowered to do our best work, or being a part of Apple. This is a decision none of us take lightly, and a decision many would prefer not to have to make.”

But Apple is more in line with the financial sector, where many of America’s largest banks and investment firms expect workers back in the office. JPMorgan Chase mandated that all workers return on a rotational schedule as soon as July, Blackstone Group called its fully vaccinated workers back to the office full time on June 7, and Goldman Sachs asked its workers to return this month. 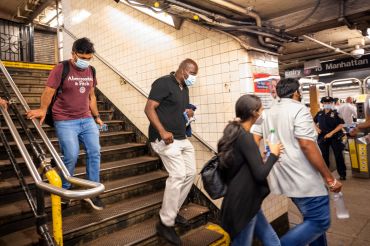 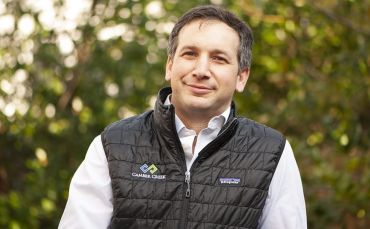 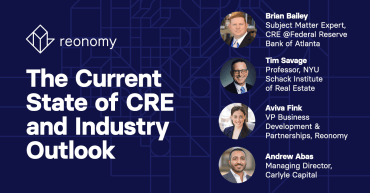 Path to prosperity in a post-Covid CRE economy: 4 experts discuss