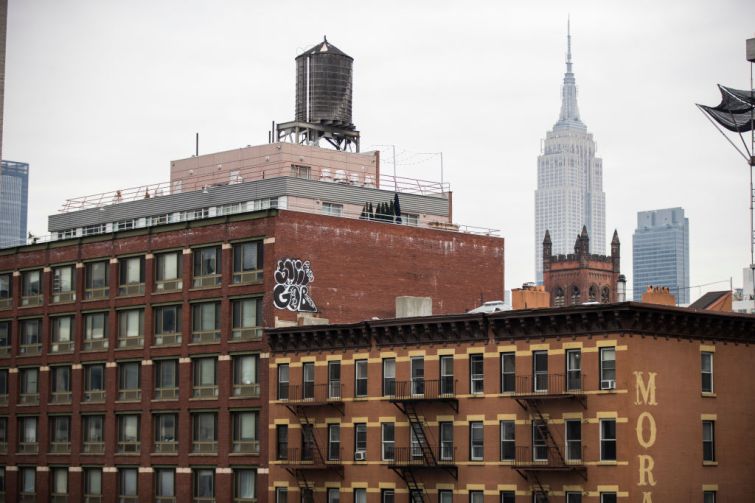 New York City’s residential rental market continued to crater during the coronavirus pandemic, with new lease signings reaching their lowest number in a decade during May and declining asking rents across every borough.

Miller Samuel’s May market report found that the average Manhattan rental price declined 1.8 percent year-over-year to $4,144 last month, representing the first annual drop in 12 months. The top ten percent of the rental market in the borough—the luxury tier—also declined in rent for the first time in a year. The number of new leases signed in Manhattan also dropped 63 percent compared to a year ago, to 2,190 leases, which represented the lowest number of May leases signed in a decade.

Brokers who couldn’t show listings due to shelter-in-place rules struggled to close deals, and a slew of new inventory hitting the market depressed rents and pushed landlords to offer concessions. The number of apartment listings in Manhattan ticked up 34 percent, to 7,420, compared to 5,534 listings in May of 2019, representing the largest year-over-year increase in inventory in four years. Median rental prices declined across all types of buildings in Manhattan, including new development, with non-doorman buildings posting their first rental price decline in 17 months.

Jonathan Miller, the CEO of Miller Samuel, chalked the surge in new inventory up to “the consumer and the brokerage community anticipating that Phase 2 will be with us sooner than later, and that the market switch will be flipped back on. So listings came back on the market in anticipation of that, combined with less new leasing activity, which is part of the reason inventory swelled.”

He added, “I suspect within the month that New York City goes to Phase 2, and brokers can physically inspect, I’ll expect an uptick in new leasing and price discovery.”

The May vacancy rate in Manhattan—apparently sourced from landlords who report data to the Real Estate Board of New York—was 2.88 percent, which was the highest it had been since Miller started tracking it in August of 2006.

Meanwhile in Brooklyn, the number of new leases signed was down 54 percent year-over-year, the second highest decline in a decade. The average rental price in the borough had slid 8 percent compared to last month, but it was up 3.4 percent compared to May of last year. There were also 20 percent more listings on the market in May than this time in 2019, up to 2,319 from 1,910 a year ago.

“Last month, the price action was occurring with [lease] renewals behind the scenes, and now it’s spilling into more public review in aggregate,” said Miller. “The rents may not be declining but the concessions are expanding.”