Capstone and Republic Pick Up Koreatown Hotel for $57M 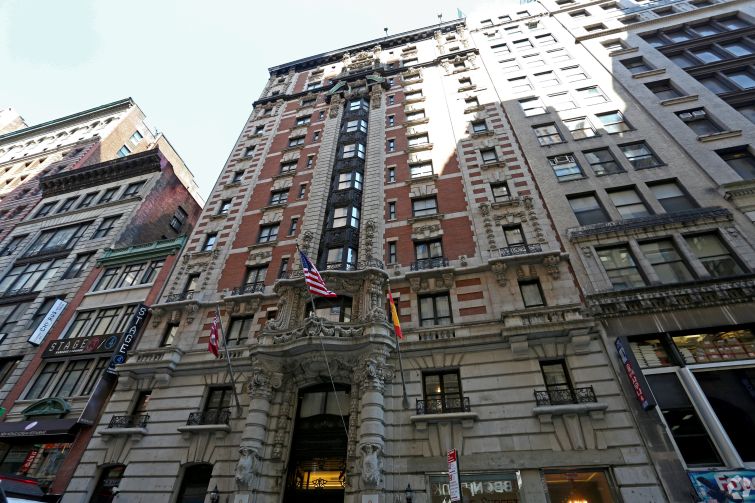 The buyers picked up The Hotel @ Fifth Avenue, at 17 West 32nd Street between Fifth Avenue and Broadway, from Apple Core Hotels in a deal that closed on Aug. 8 but was made public in property records today.

Representatives from Capstone, Republic and Apple Core could not immediately be reached for comment.

The 182-room hotel was formerly the LaQuinta Manhattan hotel and Apple Core bought it in 2007 for an undetermined amount, city records.

The deal marks the second hotel Capstone and Republic purchased from Apple Core on the block. In 2017, the group partnered with Highgate to buy Apple Core’s Nyma Hotel at 6-8 West 32nd Street for $52 million, The Real Deal reported.

Last year, Capstone and Highgate bought the W Hotel New York at 541 Lexington Avenue in Midtown East for $190 million, according to TRD.