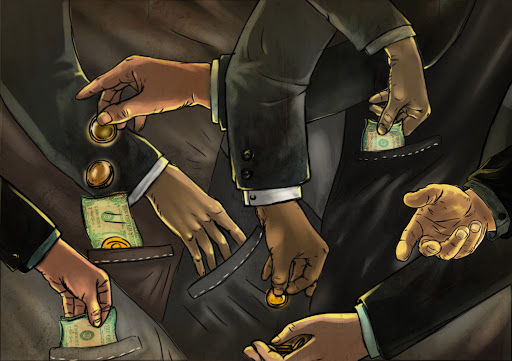 Nearly a dozen real estate CEOs were among the nearly 50 people charged in a nationwide scheme to cheat on college entrance exams to get children into elite colleges, federal prosecutors said.

The mostly California-based suspects, which include a former Cushman & Wakefield broker and the former CEO of investment management firm Pimco, allegedly bribed coaches and school administrators to gain admissions into schools like Yale, Stanford, USC and Georgetown, the U.S. Attorney’s Office in Boston announced this morning.

From 2011 to 2019, prosecutors said that William Singer, 58, of Newport Beach, Calif., would bribe exam administrators to allow test takers to take the SAT and ACT on behalf of students or fix the tests afterward. Singer would also pay off athletic coaches and school staff to get others into universities by claiming they were recruited to play sports.

Under the scheme, Singer would hide the payments from parents, which included actress Felicity Huffman and Lori Loughlin, through a non-profit he ran, prosecutors said.

Among the 33 parents charged by federal prosecutors on Tuesday in the scheme include former C&W broker and founder of Woodside, Calif.-based developer WP Investments Bruce Isackson, 61, who was charged with conspiracy to commit mail and wire fraud.

Spokespeople for the defendants did not immediately respond to requests for comment.