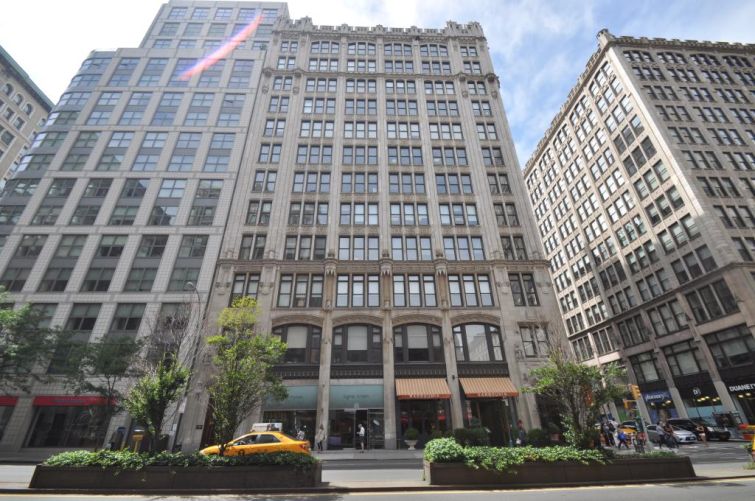 The firm will continue to occupy the entire third floor of the 12-story Flatiron District building, which is owned by The Feil Organization.

ODA’s space “is an ideal location for the firm due to its prime location in the Flatiron District,” Jared Sternberg of the Kaufman Organization, who handled the transaction for ODA, said in a prepared statement. “The building is in walking distance to mass transportation hubs, and allows for the firm’s team to conveniently travel to and from their diverse portfolio of projects throughout New York City.”

The asking rent for the space was in the high-$60s per square foot. The architecture firm previously signed a three-year deal to move into the building in 2014. At that time, ODA relocated from 494 Broadway between Spring and Broome Streets.