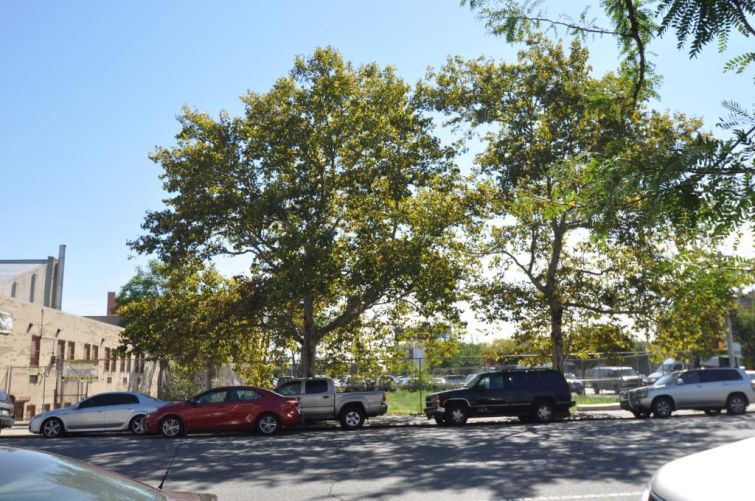 In a first for the state, New York will be getting a proton beam therapy center now that a group of hospitals closed on the purchase of a 51,000-square-foot East Harlem site for $14 million, the city and the hospitals’ representative said.

“This will be the first center in New York State,” said Norton Travis of NLT Advisors, who coordinated the project on behalf of the consortium. “It’s an important new technology that’s available at centers outside of New York.” And now New Yorkers will have access to the most advanced form of radiation treatment.

Memorial Sloan-Kettering Cancer Center, Montefiore Medical Center, Mount Sinai Hospital and ProHEALTH, a multi-specialty physician group practice, are partnering in the development of the $300 million, 115,000-square-foot project at 225 East 126th Street. The city sold the site between East 126th and East 127th Streets and Second and Third Avenues, which is occupied by a parking lot, to New York Proton Management LLC. New York City’s Economic Development Corporation, the manager of city-owned properties, only revealed the price.

The consortium’s has been on a real estate search for over five years as the group couldn’t find a site to accommodate a single-use 115,000-square-foot facility.

“Most properties of this size would incorporate a much larger development,” Mr. Travis said. “It’s a standalone development.”

Construction of the VOA Associates-designed complex will begin this summer with the first patient expected to receive treatment in the spring of 2018. Goldman Sachs and JPMorgan Chase & Co. provided financing, Mr. Travis said declining to be specific.

Mark S. Weiss, a vice chairman at Newmark Grubb Knight Frank, was the only broker in the deal. He referred a request for comment to Mr. Travis.

The transaction required a restructuring of Richmond Group‘s deal for a 1.7-million-square-foot site in which the consortium’s 51,000 square feet of space is part. Richmond Group will be developing the rest of the site with inclusion of affordable housing.

Update: This story was edited to include the price as provided by the city.