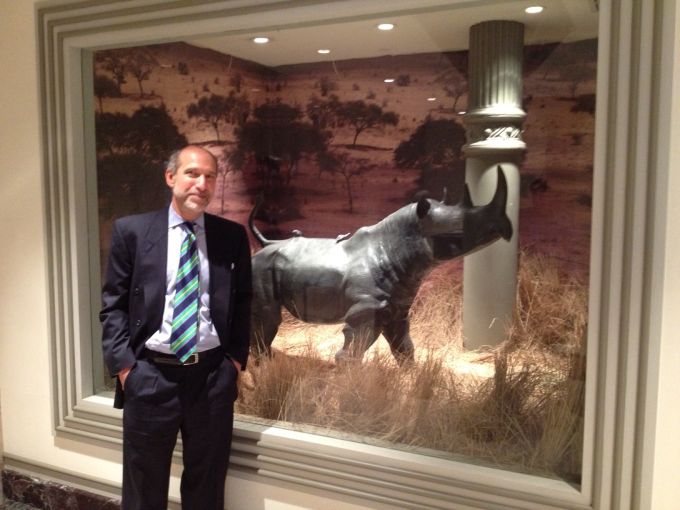 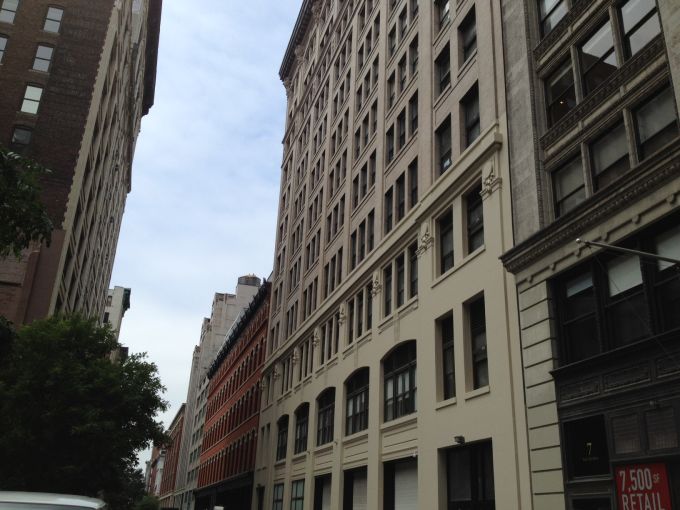 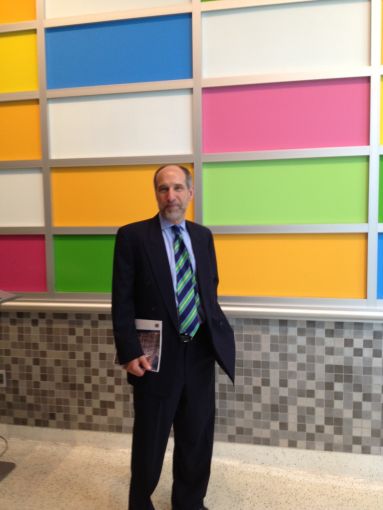 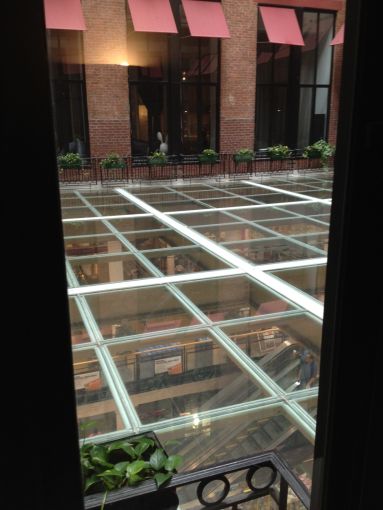 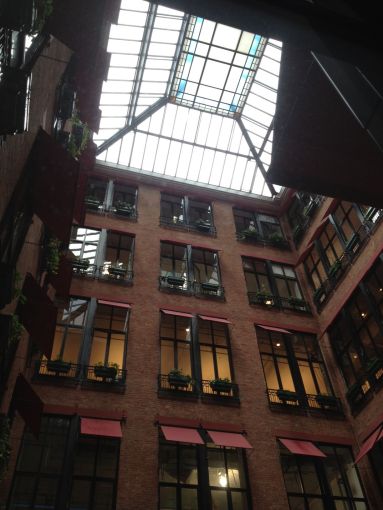 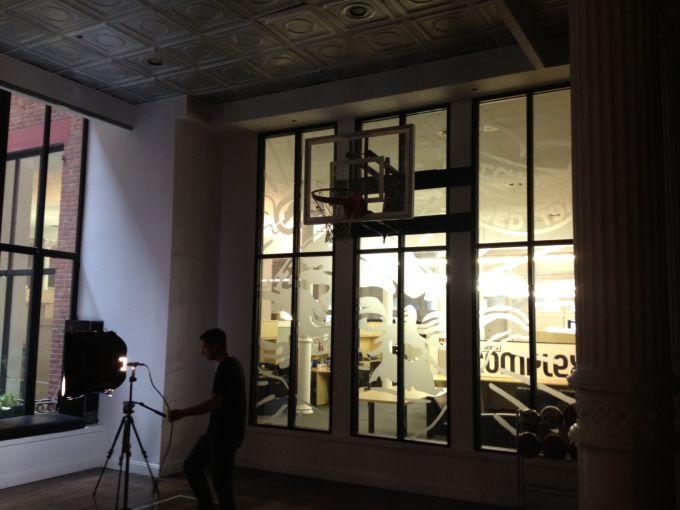 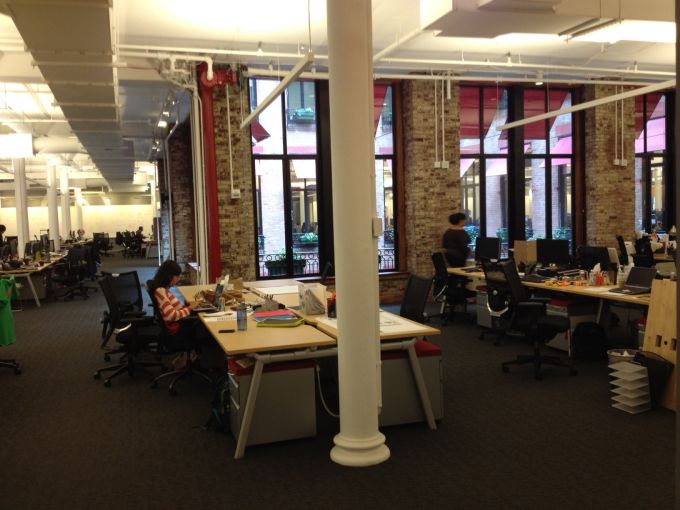 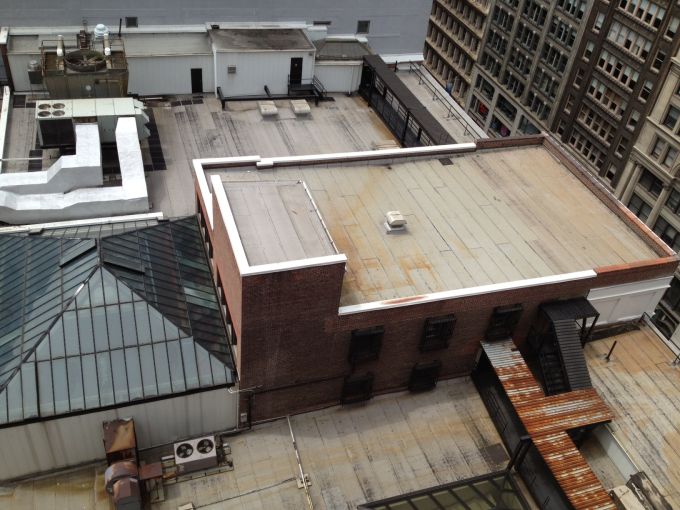 During the recession, 23-40 West 23rd Street looked like another building on the verge of gaining substantial vacancy. Suffering amid the downturn, its biggest tenant, Ecko Unlimited, which had leased the bulk of the 600,000-square-foot property, appeared to be on the brink of insolvency and ready to hand back hundreds of thousands of square feet in a market where replacement tenants were hard to find.

Now, just a few years later, the building is one of the neighborhood’s biggest successes.

AppNexus, a tech firm that specializes in creating software and platforms for online advertising, is expanding by 24,500 square feet at the building, adding to the 66,000 square feet it already occupies.

The deal is one of many that Andy Roos, a top leasing executive at the real estate services firm Colliers International and a part owner of the property, has helped arrange that have filled space once held by Ecko. In addition to AppNexus, Mr. Roos and Michael Cohen, another Colliers executive who is an owner of the building, signed a 66,000-square-foot deal in recent months with a digital division of the cosmetics company Estee Lauder.

Always humble, Mr. Roos doesn’t think of himself as a visionary for seeing the neighborhood’s–and his property’s–quick transition in recent years into a destination for creative firms and tech companies, an influx that has driven up rents, lowered vacancy levels and made the area the hottest leasing district in the city.

“I looked at the success of 111 Eighth Avenue and 200 Fifth Avenue and basically wanted to emulated that,” he told The Commercial Observer during a recent tour of the property. “Those are the bookends of the neighborhood and I’m kind of in the middle.”

In this slideshow, Mr. Roos takes The CO on a tour of 28-40 West 23rd Street, showing off the building’s unique amenities, including its three lobbies, internal atrium and planned roof space.

As its address suggests - as well as its differing facades - 28-40 West 23rd Street is actually two adjacent buildings that were combined years ago. The property, which is about 600,000 square feet in total, still has a few quirks stemming from the integration. 40 West 23rd Street is a lower rise structure than 28 West 23rd Street, topping out at five stories (though it has a small two story penthouse unit on its roof). 28 West 23rd Street meanwhile rises to 12 stories. The property has three lobbies, one on 22nd Street seen here and two on 23rd Street.
Andy Roos, whose family is a part owner of the property and who is one of the lead principals involved in leasing the building, stands in the 22nd Street lobby of 28-40 West 23rd Street, against a colorful wall decoration. Mr. Roos is a top leasing executive at Colliers and has played a key role in securing prominent deals at the property, including a recent lease of the building’s 66,000 square foot third floor to Estee Lauder and deals with the tech company AppNexus..
The base of a handsome internal atrium that 28-40 West 23rd Street’s owners installed in the property in the 1970s. The glass floor now looks down into The Home Depot, which has a store in the base of the building, one of only two the big box retailer has in Manhattan.
A look up the atrium, one of the building’s signature amenities. The atrium is only available to tenants on the building’s first five floors as it tops out on the roof of 40 West 23rd Street. “It gives a lot more light and air to the space,” Mr. Roos said, who credited Jerry Cohen, a senior executive at Colliers International and a part owner of the property, with the idea to create the atrium space. “Jerry went to France a lot and he realized that we could recreate the look of the Plaza Athenee, which has a large atrium space like this.”
In the mid 2000s the clothing and apparel label Ecko took the bulk of the building’s space, but by 2010, the company, which verged on insolvency during the recession, told Mr. Roos it needed to downsize. He and the other owners of the property eventually struck a deal to take back most of Ecko’s floors and had success, especially in recent months, re-leasing the space. But Ecko still occupies the building’s second floor, though it subleases much of that level out. Here is a relic of the company’s tenancy, a basketball court that its founder Marc Ecko had installed.
AppNexus, one among a wave of technology companies that have moved into Midtown South, occupies the building’s fourth floor and part of five. Mr. Roos was eager to bring the firm to the property because he knew it would bolster the building’s image as a destination for creative and tech tenants. “I wanted to have them in the space to show what it could be,” Mr. Roos said, noting the company's handsome build out. The company, which creates online advertising software and ad auctioning platforms, was bustling with activity during The Commercial Observer’s tour. “There is going to be fallout among some of the tech firms, some won’t make it,” Mr. Roos predicted. “AppNexus is not going to be one of them, the company is incredibly innovative and successful.”
A view from the roof of 28 West 23rd Street looking down at 40 West 23rd Street. Mr. Roos said he and his partners in the building had considered converting the entire roof into a large outdoor space with gardens or even adding on new levels to the building in order to create more space. Those plans were scrapped however because of stringent city regulations that would require additional structural work to be done as part of the project. “A lot of the building’s structure is built from wood and to do the addition, the regulations require you to rip all of that out and replace it with steel which would be a tremendous job,” Mr. Roos said. Instead, Mr. Roos is planning to renovate the 40 West 23rd Street’s almost 15,000 square foot sixth floor and 5,000 square foot penthouse level - the brick box seen here protruding from the rest of the roof - and convert the far end of the roof into a private outdoor space. "We want to turn the sixth and penthouse levels into a jewel box with a private outdoor deck," Mr. Roos said, noting that the space would command high rents because of its exclusivity and access to the outdoor space.
slideshow
Finance
Los Angeles

LA Imposes Rent Freeze on Most of Its Apartment Stock 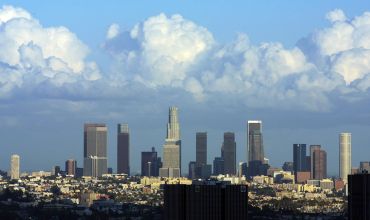